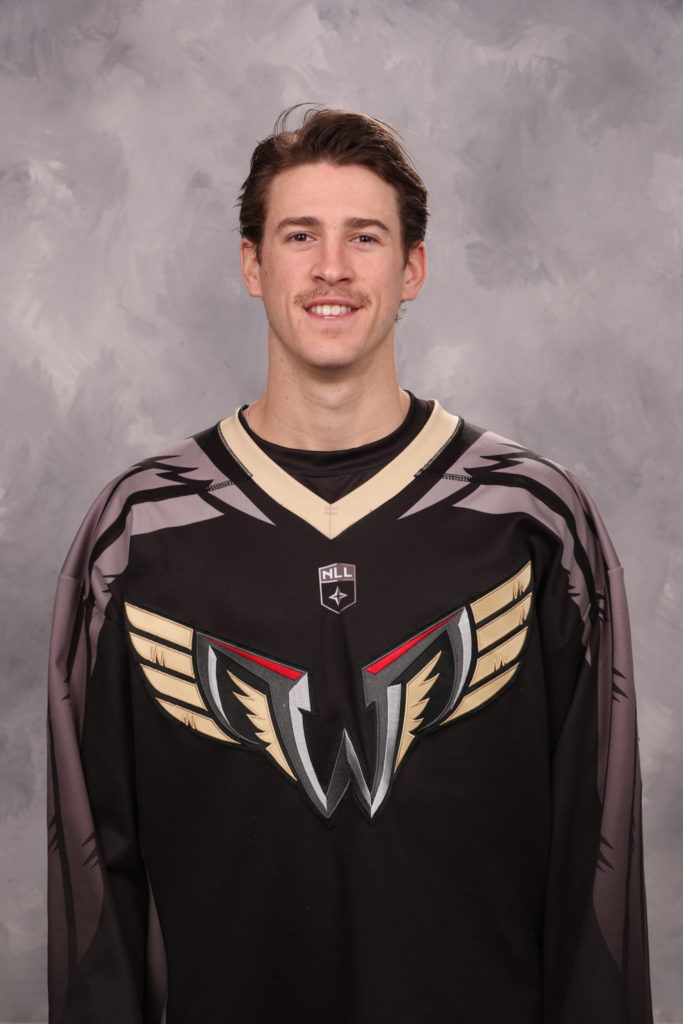 Philadelphia, PA – The Philadelphia Wings have acquired defenseman Ryan Wagner from the Buffalo Bandits, along with a first-round pick in the 2021 NLL draft, in exchange for forward Chris Cloutier, according to head coach & general manager Paul Day.

Wagner, 24 (5/14/1994), is in his fourth NLL season. He has grabbed 14 loose balls for the Bandits this year. He’s coming off a career-best season with Buffalo last year, where he recorded a goal and 10 assists for 11 points and grabbed 77 loose balls in 15 games played.

Wagner started his NLL career in 2016 with the Vancouver Warriors, where he spent two seasons. He recorded a total of two goals and four assists for six points in 19 games with Vancouver, while gathering 26 PIM and 73 loose balls. He then signed with Buffalo ahead of the 2017-18 season, where he ranked fourth among the team’s defensemen with 77 loose balls.

The 6-1, 190-lb native of Niagara-on-the-Lake, Ontario played collegiate lacrosse at Queens University in Kingston, Ontario, where he was a midfielder. He got his start playing box lacrosse in his youth before spending time with his hometown Niagara Thunderhawks Junior B team and then the St. Catherine’s Athletics Junior A team in the Ontario Lacrosse Association. He was selected by Vancouver in the fifth round (42nd overall) of the 2015 NLL Entry Draft.

“This was a very difficult decision, but as an organization moving forward we thought it’s the best for not only the Philadelphia Wings, but for Chris,” Day said. “Ryan is a fast, physical defenseman and has played for our defensive coach Ian Ruble. We needed some help defensively and we’re able to acquire a very good athlete who’s only 24 and already has quite a bit of experience in the league.”

Cloutier was the Wings’ first-round selection (second overall) in the 2018 NLL Entry Draft. He has seven goals and 17 assists for 24 points on the season.

The Wings will look for their second win of the season on Saturday night when they host the Colorado Mammoth. Single game tickets are on sale for Saturday at WingsLAX.com or by calling 215-952-LAX1. Fans can also follow the team @NLLWings to receive behind the scenes information as the team continues its home season at the Wells Fargo Center.